Larry Richardson grew up in Los Angeles, where he earned his doctorate in Communication Arts & Sciences at the University of Southern California, and taught communication classes at both USC and Pacific Union College, just north of Napa, California. As a playwright, he wrote a play on the life of Martin Luther, the 16th century German reformer, which won him the Outstanding Playwright Award from the Inland Theatre League in Southern California. In 2015 he won the runner-up prize for the play “Second Chances” from the Chattanooga Theatre Center’s semi-annual competition. As a book author, he has published four western novels, and a guide to public speaking, called “The Cure for the Common Sermon”. He currently lives in Cleveland, Tennessee, with his wife Patricia. 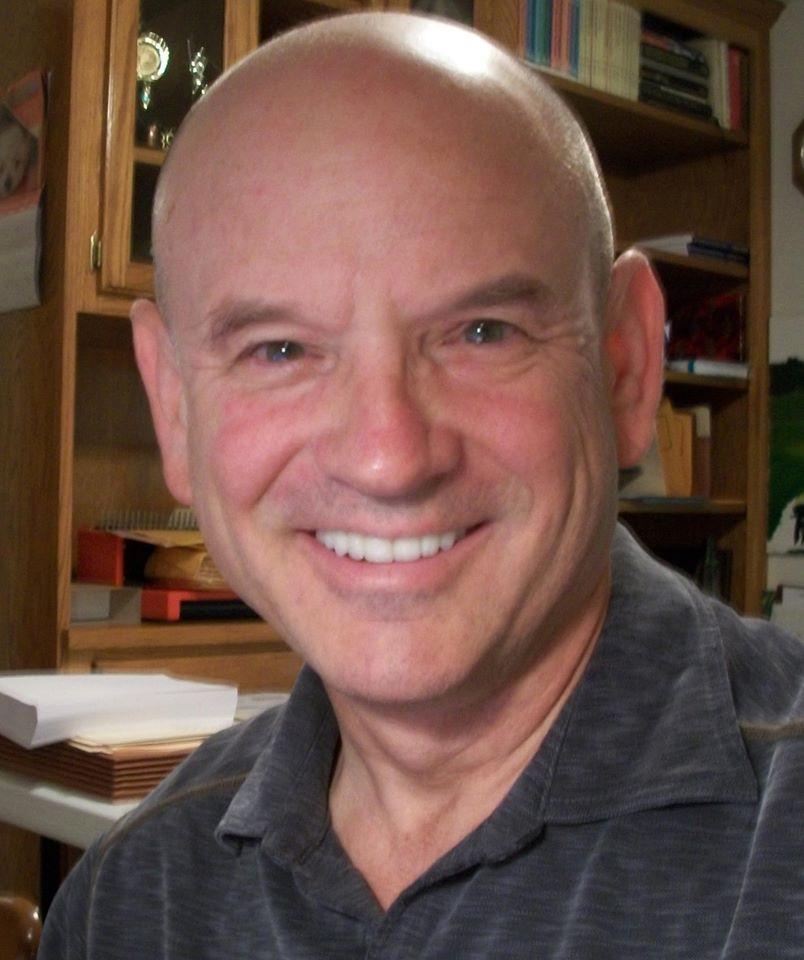 “Winner of the Bronze Medal award from the 2021 Global Book Awards competition.”

My brother Tom, who co-authors the series, and I grew up in Los Angeles, with our big sister and two other brothers. Our Dad, who himself grew up on a ranch, recalled with fond memories his life on the range. His collection of Zane Grey novels and Louis L’Amour tales testified to his abiding affection for the west, a love he instilled in us. He modeled the code of the west in his own conduct and boiled down its essentials in our upbringing. “How will I know when I’m grown up?” I once asked my Dad. His answer summarized the core of the cowboy code. He said, “You’ll know you are grown up when you do what’s right even when no one’s looking.”

Our lifelong love affair with the western genre extends from literature to film to music to cowboy poetry. The very idea of “The West” captivates our imagination for that time when the freedom, purity, and solitude of unsullied vistas and wide open spaces wooed pioneers to its embrace. Even now, when we steal away to the cathedral of the Tetons or the vast expanse of Big Sky country, we are enriched by the lullaby of a whispering breeze and the faint scent of sage. We hope that our books capture your imagination as we endeavor to preserve that uniquely American brand that helped to shape the distinctive American character. 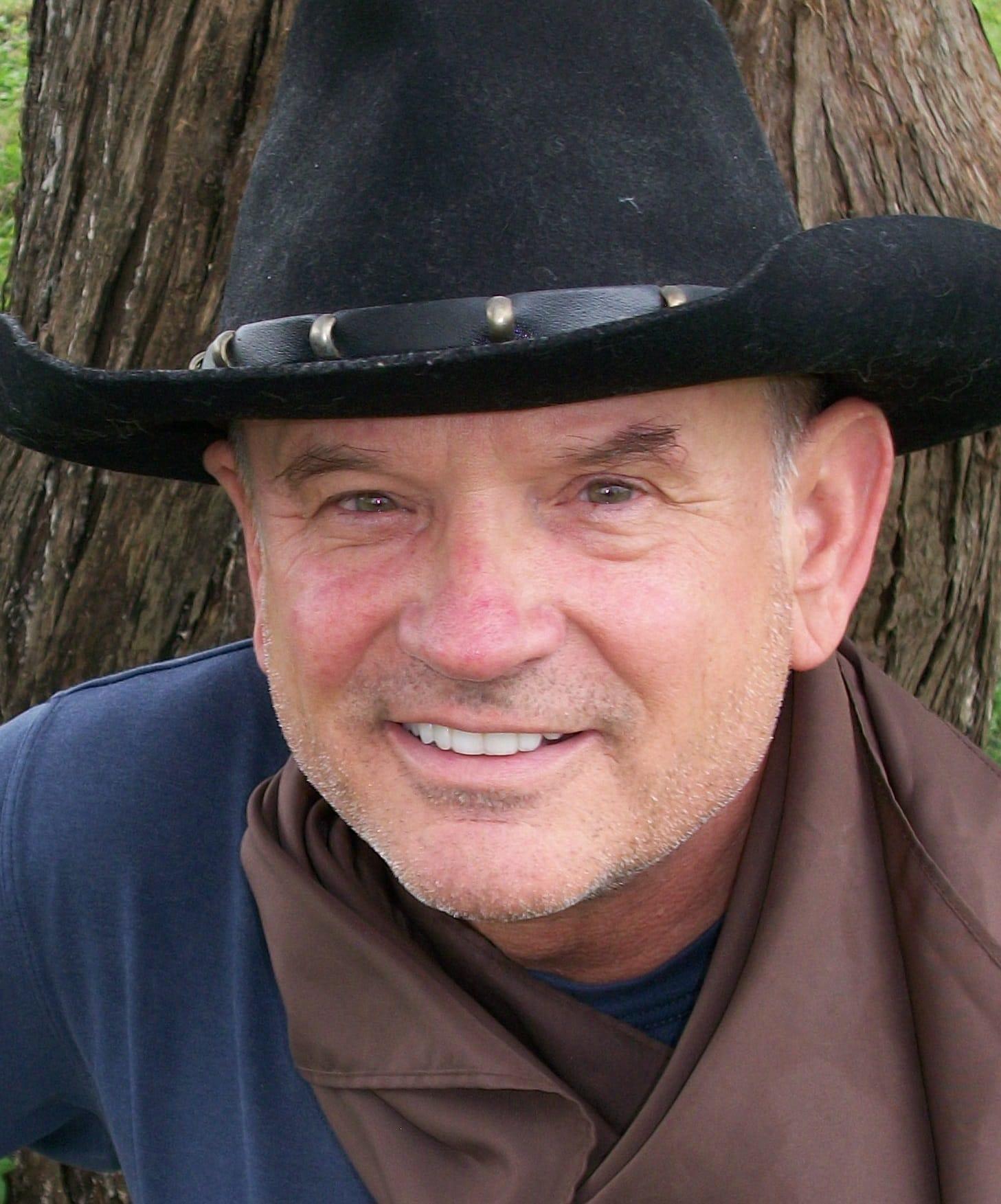 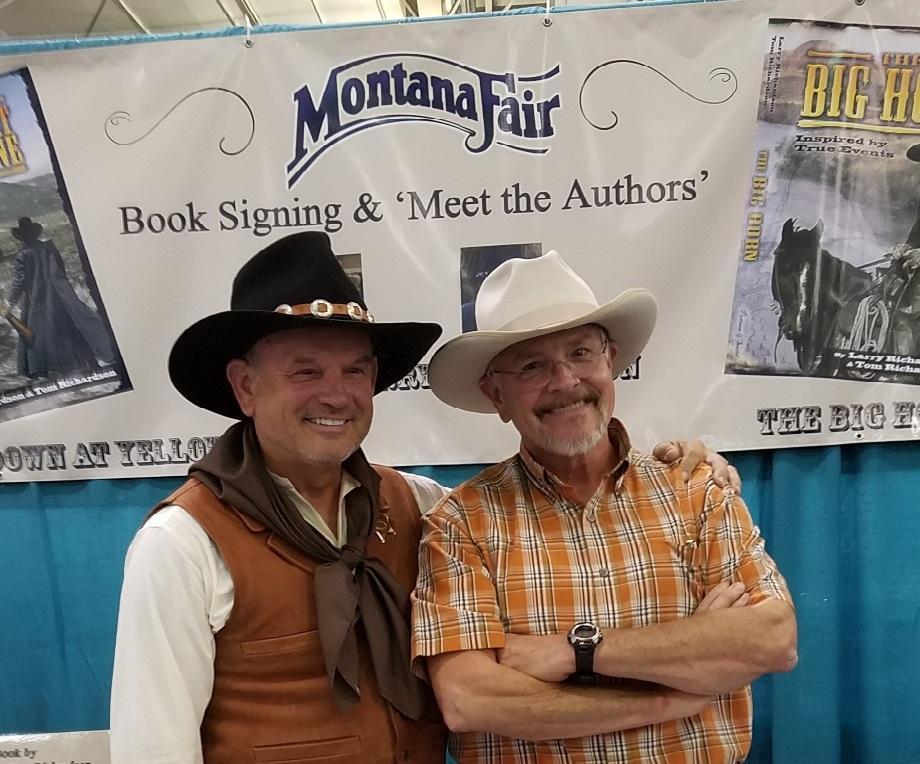 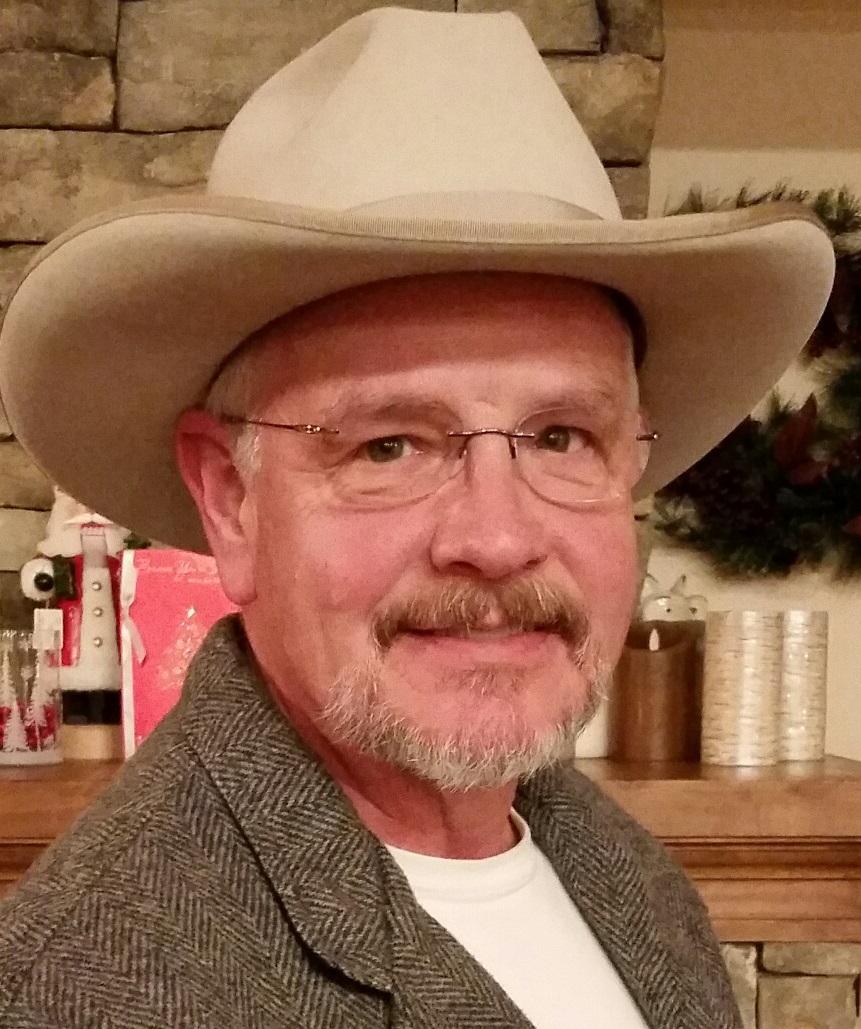 Tom Richardson has had a lifelong love affair with the western genre, in literature, music and movies. From the novels of Louis L Amour and Elmer Kelton, the Music of The Sons of the Pioneers, Michael Martin Murphy, and Don Edwards, the poetry of Waddie Mitchell, and the movies of our beloved John Wayne, the western has fueled his imagination and his desire to contribute to the preservation of that uniquely American brand that has helped to shape the distinctive American character. Tom works as a Registered Nurse in the Cardiac Catheterization Lab at a local hospital. He has been married to his wife Kelli for 30 years and has two grown children, one currently serving in the U.S. military, the other retired from military service. Tom Lives in Billings, Montana. 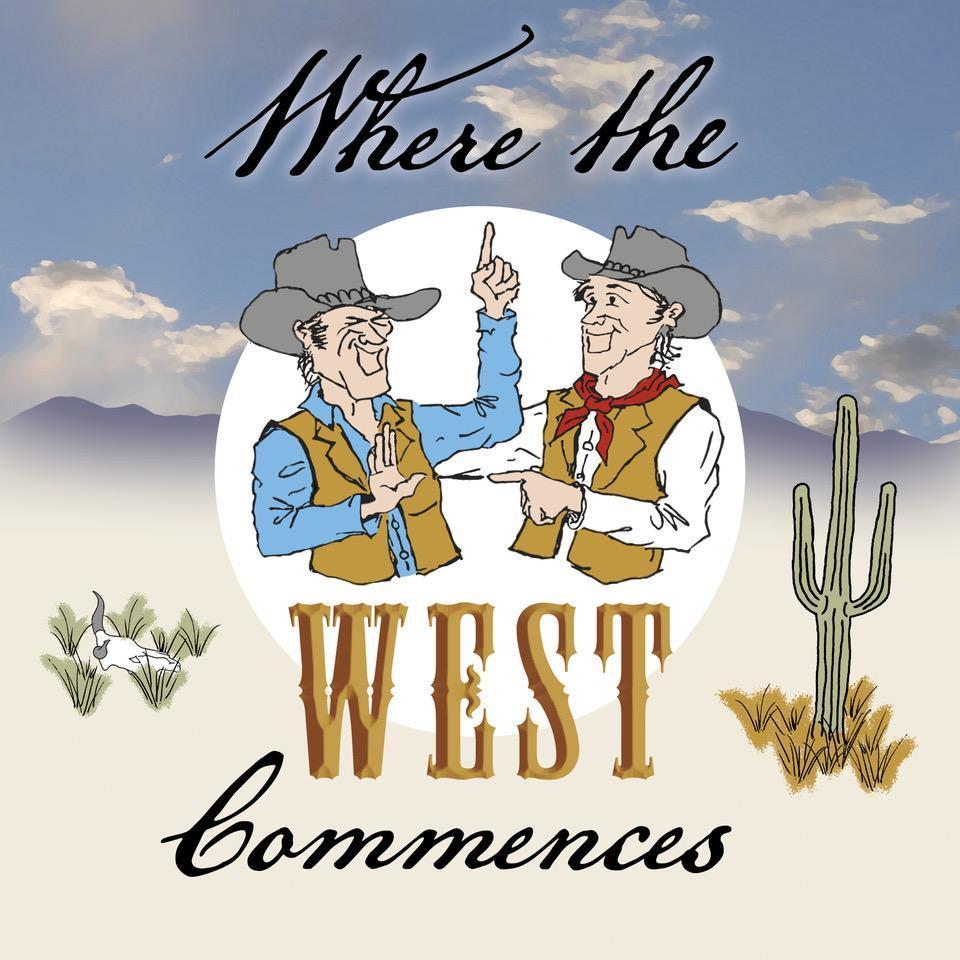 Where the west commences

Western authors Larry & Tom Richardson have long shared a passion for the west that led them to write the western novel series we call “The Mason & Thorn Western Adventure Series.” From that literary effort, they went on to create a weekly show, where they gather around the kitchen table to compare their nostalgic love for the rich legacy of the American West and the profound ways it shaped our culture. With a touch of humor and a dash of reverie, they pay homage to a time that once was and still calls to that cowboy in all of us. Once a week their 30-minute episodes share their thoughts about western movies, TV, music, art, trivia, and just about anything about the west that strikes them as fun to explore. From time to time they even take their audience with them as they visit western historic sites, museums, and landmarks that celebrate the heritage of the west. So, they invite you to join them each week as they take you to “Where the West Commences.” Just click on the following link: https://wherethewestcommences.libsyn.com/ or wherever you get your podcasts.

The Showdown At Yellowstone

The Treasure Of Bittercreek